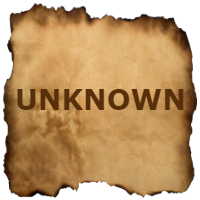 With the casting of the Solonavi's great spell, many of the ancient weapons and texts that were previously unusable now shine with power and possibility. While the Heroes were already driven to find treasure and fame within the Dungeons of the Land, now with so much more power and reward available for their struggles, these hearty adventurers can now earn ten times reward – but only for facing ten times the danger!

Dragon's Gate: The inquisitive Heroes that found their way into the ancient city of Dragon's Gate and awoke the slumbering Drakona within have likely shaped the Land in ways that even the Oracles of Rokos couldn't imagine.

Scythrian Holts: With the Atlanteans focusing their attentions to the Orc and Revolutionary fronts, many Heroes have taken up the cause of exploring the Scythrian mountains for signs of the long-forgotten Dwarven holt cities. Within the cities, hordes of Shyft and Mage Spawn abound, providing opportunity for battle-slaughter and liberation of weapons forged by the fabled Dwarven Artificiers. 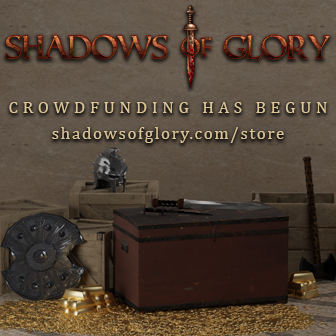 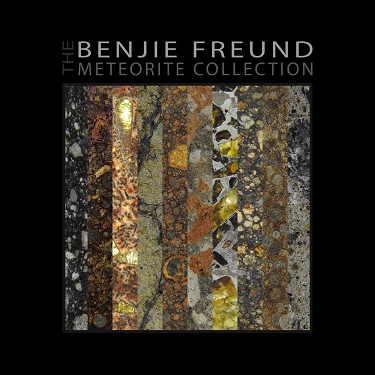